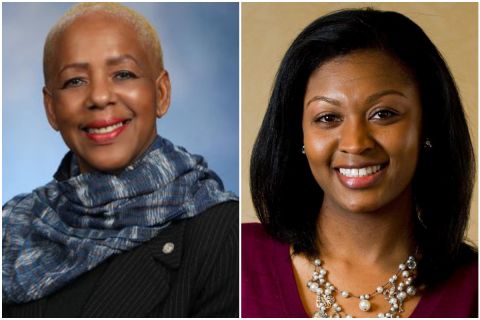 Sandra Bachman of Batavia, Ohio, is charged with one count of false report or threatening terrorism, which is a 20-year felony. The 58-year-old is also charged with one count of ethnic intimidation, a two-year felony and two misdemeanor counts of malicious use of telecommunications services over messages she allegedly left for law enforcement officials. democratic state. Cynthia Johnson of Detroit and Sarah Anthony of Lansing.

Johnson, who has been a state representative since 2019, has faced threats before. In 2020, Johnson said he received numerous death threats and other disruptive phone calls, text messages and emails. These messages ranged from racist epithets to threats of violence, similar to the one she allegedly received from Bachman last June.

“Well, baby doll, n***a lip b***h, monkey, we’re gonna get ya,” Bachman reportedly said in a voicemail segment provided by Nessel’s office. “You’re going to die. You’re one of the worst offenders. We actually have a level too, in similar points for how much you’re worth once we kill you…. You’re going to die and I’m happy about that. The whole world will rejoice, just know this. Sleep well.”