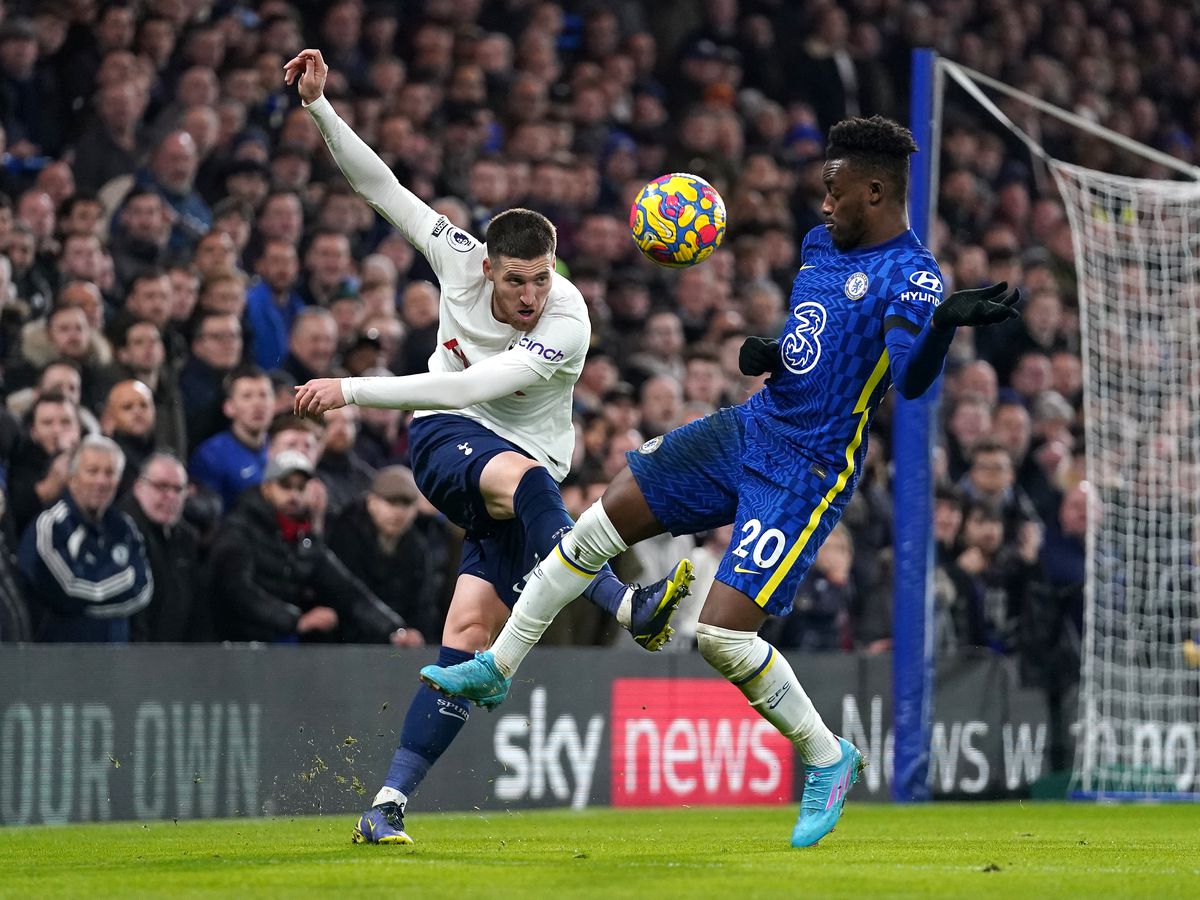 The money is secured against two installments due from Spurs in September and 12 months later.

Wolves made a similar move in December when they took a £23million advance with Macquarie for the final two installments due on the sale of Diogo Jota to Liverpool.

It is common in football and wider business for clubs and businesses to take out such loans to facilitate cash flow throughout the season and this latest loan is Wolves’ second in as many months.

But the move is not seen as dangerous, as Fosun seeks to continue its standalone model.

“It’s quite common and happens in many industries.

“The main reason Wolves will have done this is to improve the cash flow.

“They know they have to get money from Spurs in September 2022 and 2023, but they’d rather have the money now.

“They may have bills to pay, some projects they want to invest in and it’s reasonably fair to say that Fosun wants Wolves to be able to be self-reliant and not constantly dependent on owners to inject cash.

“It’s not a big cause for concern, but it does indicate that cash flow in football is relatively tight because the sums involved, by football standards, are not large. Two payments of just over £3m in the transfer market are relatively small amounts.

“Wolves are watching the money closely right now. It’s not good news, but it’s not bad news either. »

Wolves have worked with Macquarie on several occasions and took out a £50m loan in 2019 secured by future TV revenue.