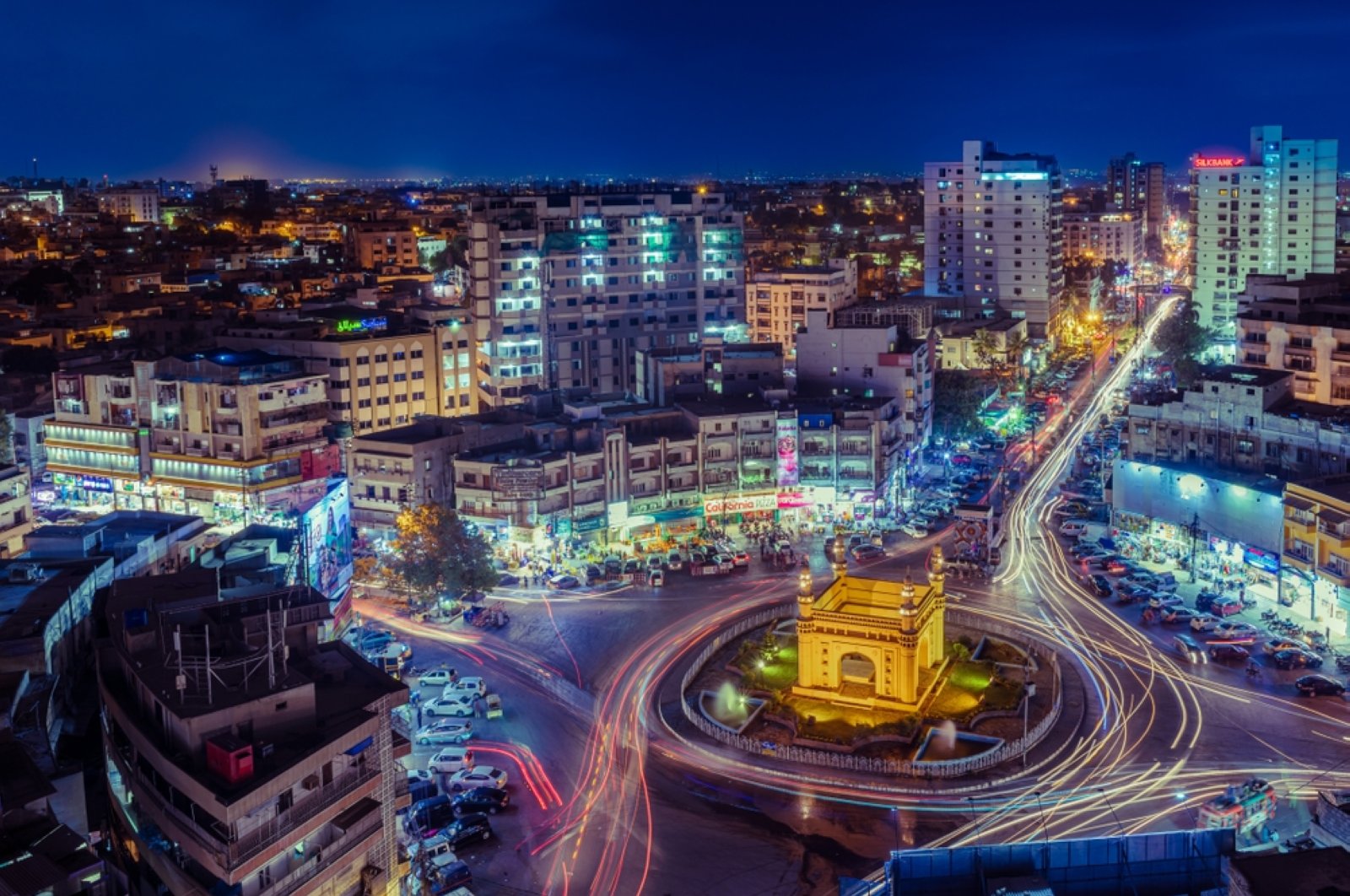 Pakistan’s commercial capital, Karachi, will soon have a Turkish cultural centre. The center, which will promote Turkish art, language, culture and history, will be established by the Yunus Emre Institute, an official statement said Monday.

A Memorandum of Understanding (MoU) will soon be signed between the Turkish Consulate and the Karachi District Government, the statement added.

Turkish Consul General in Karachi Cemal Sangu and Karachi Commissioner Iqbal Memon recently visited the city’s historic Burns Garden, where the Yunus Emre Turkish Cultural Center is believed to be established. Speaking to Anadolu Agency (AA), Sangu said the two sides are finalizing the requirements for the establishment of the center. The center, he said, would not only help promote cultural activities in cities, but also provide opportunities for researchers, teachers and students to learn about Turkish history and culture.

Karachi will be the second Pakistani city after Lahore to have a Turkish cultural center.

Yunus Emre was a Turkish and Sufi folk poet who lived in Anatolia from the mid-13th century to the first quarter of the 14th century. The Yunus Emre Institute is a non-profit organization (NGO) founded in 2007 to promote Turkish culture, language and arts throughout the world. It has spread to 66 countries, signed agreements with more than 400 universities and issued 3.5 million Turkish language diplomas worldwide.

Keep up to date with what is happening in Turkey, in its region and in the world.