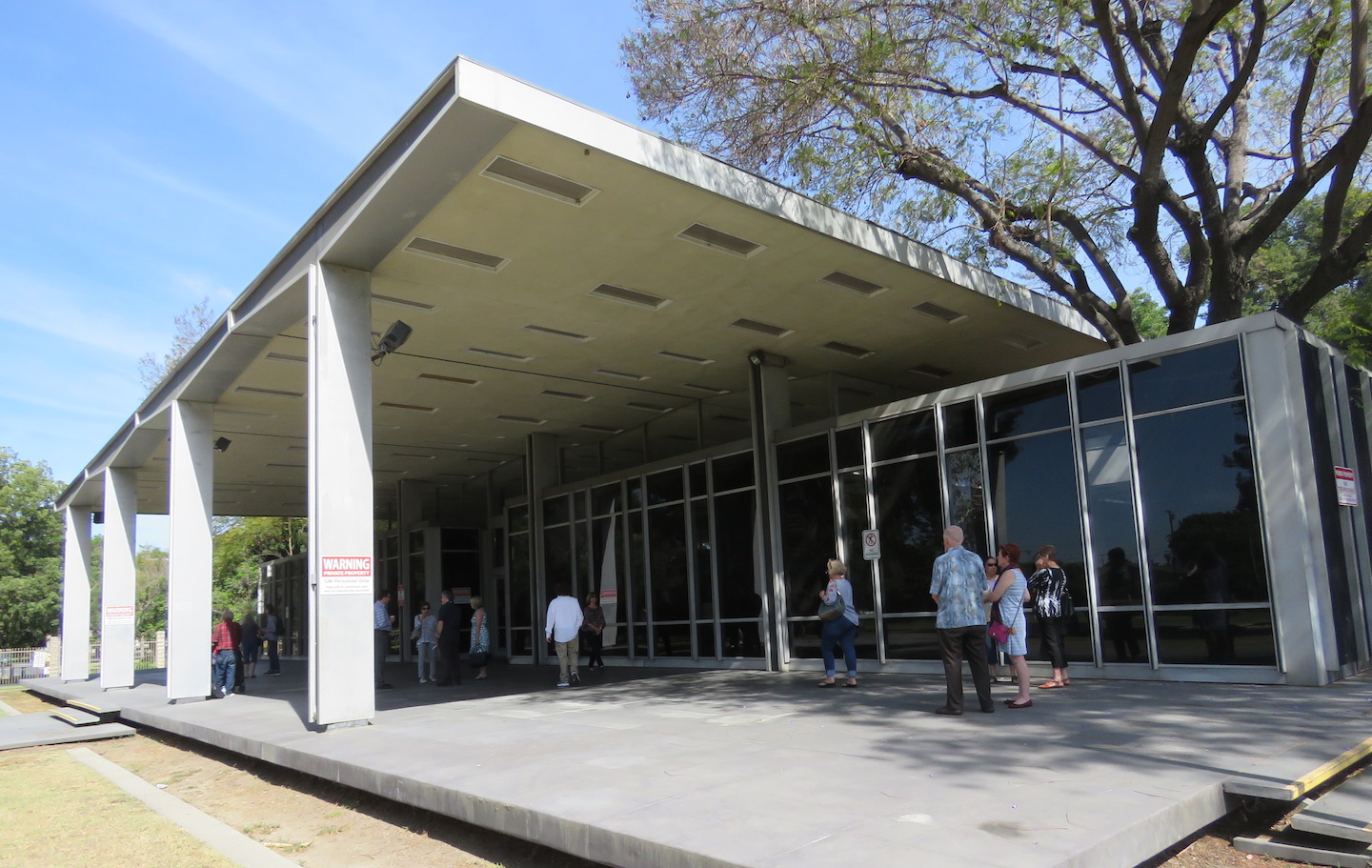 The Hunt Library Cultural Arts Agreement may be terminated

Fullerton may end negotiations with two cultural arts organizations regarding future use of the Hunt Branch Library. An agenda item prepared by City staff for the June 21 meeting recommends that Council terminate all lease negotiations with Heritage Future and ArtsOC. After the publication of the agenda, the Board decided to postpone the item to a future meeting to give stakeholders the opportunity to express themselves on the matter.

Following the work of the Hunt Library ad hoc committee with Save the Hunt and community activists, ArtsOC and Heritage Future were chosen by the city in 2020 over eight other applicants to do community outreach and prepare a proposal for possible uses of hunting for literacy, arts and cultural programs. The city has secured more than $5 million in state funding to revitalize the hunt, thanks to the efforts of Assemblywoman Sharon Quirk-Silva and State Senator Josh Newman.

City staff recommends that Council pursue a new RFP for a tenant/operator.

As part of its contract with the city, ArtsOC conducted community outreach activities, which included 36 stakeholder interviews, three visioning sessions and over 800 survey responses, and prepared a programmatic plan for the library. Hunting in 2021.

According to a City staff report, “Negotiations regarding the site took place over several months and resulted in various revisions to the plans and changes to the wording of the agreement. The City drafted a letter of terms to Heritage Future and ArtsOC in November 2021. Both groups, however, had concerns about the terms of the lease due to the obligation to pay utilities and maintenance. The Heritage Future board would not accept any leases.

ArtsOC CEO Rick Stein said he has not received any communication from the City regarding the termination of the agreement.

“Until you sent me the agenda item, I was unaware of it,” Stein said. The Observer by email. Stein said staff or council members didn’t even ask him to present the report that was the result of all that community outreach.

“We encouraged city staff and council members to allow us to present our report, and when I saw three council members at our Día del Niño festival at Pacific Drive School on April 30, they said that they had not received our staff report and asked us to send it directly to them. We did and also sent it to other Council members and alerted staff that we had done so,” Stein wrote. “Since that time, we have not received any communication from the City. We remain convinced of the future potential of the Hunt Library as a cultural center for the community and the presentation of our report to council.

There appears to be a dispute over whether the City or tenants will be required to pay for security and maintenance.

“The initial award request issued by the city was seeking a ‘programmatic partner’ to work with them in activating the hunt as a community resource,” Stein wrote via email. “Over time, the semantics of the city changed to talk about it more as a landlord-tenant relationship and negotiating a lease.”

Stein said the city has also expressed a growing interest in using more of the space for library services, which “would significantly limit revenue-generating opportunities to make operations sustainable without the the city assumes responsibility for utilities and maintenance”.

When asked to comment, Janet Kim, CEO of Heritage Future, wrote via email: “We are grateful for the Hunt Library Literacy and Cultural Innovation Programming Partnership Opportunity…We hope that our work during this time will contribute to the success of the future of La Chasse. We do not plan to submit the RFP for Tenant/Operator Agreement. »

Ellen Ballard, chair of the library board, submitted a letter to city council expressing disappointment that more Hunt stakeholders were not consulted in the process and urging them to remove the item from the order. of the day.

“What happened to consultation with all the many stakeholders in the restoration of the Hunt Library?” Ballard wrote. She then listed some of those key stakeholders, including the ad hoc committee, Sharon Quirk Silva, Josh Newman, the panel that reviewed and selected Heritage Future and ArtsOC, and the Fullerton Library Foundation.

“All are committed to restoring the Hunt Library as a viable and valuable community center open to all citizens of Fullerton…This action [terminating the agreement] will set the Hunt Library back years,” Ballard wrote.

Jane Reifer from Save the Hunt pointed out that an important aspect of keeping the hunt going is safety, as many windows have recently been smashed and subsequently boarded up. At their June 8 meeting, the Planning Commission discussed putting up fencing around the Hunt Library area to protect against vandalism.

Photo taken by Planning Commission Chairman Douglas Cox shown at the June 8 meeting showing smashed and boarded up windows at the Hunt Library.

“Security issues are paramount, otherwise we won’t have a library,” Reifer said. The Observer.

Donated to the city in 1962 by the Norton Simon Foundation, the Hunt Library at 201 S. Basque Avenue was designed by renowned architect William Pereira and sits on 2.2 acres of what was originally Hunt’s campus. Foods Corporation. The Hunt Center and Library were listed on the National Register of Historic Places in 2019.

To learn more about the history of the Hunt Library, visit fullertonheritage.org.

To learn more about the efforts to save the hunt, visit www.savethehunt.com.

To view the agenda for the June 21 meeting, visit https://fullerton.legistar.com/Calendar.aspx.

Protect local journalism – please subscribe to the print or online edition of the Fullerton Observer. All editions are free, but we depend on reader subscriptions. Annual subscription is only $39/year. It just takes a minute – Click here to subscribe. Thank you for your support of the Fullerton Observer. Click here to see a copy of the print edition.