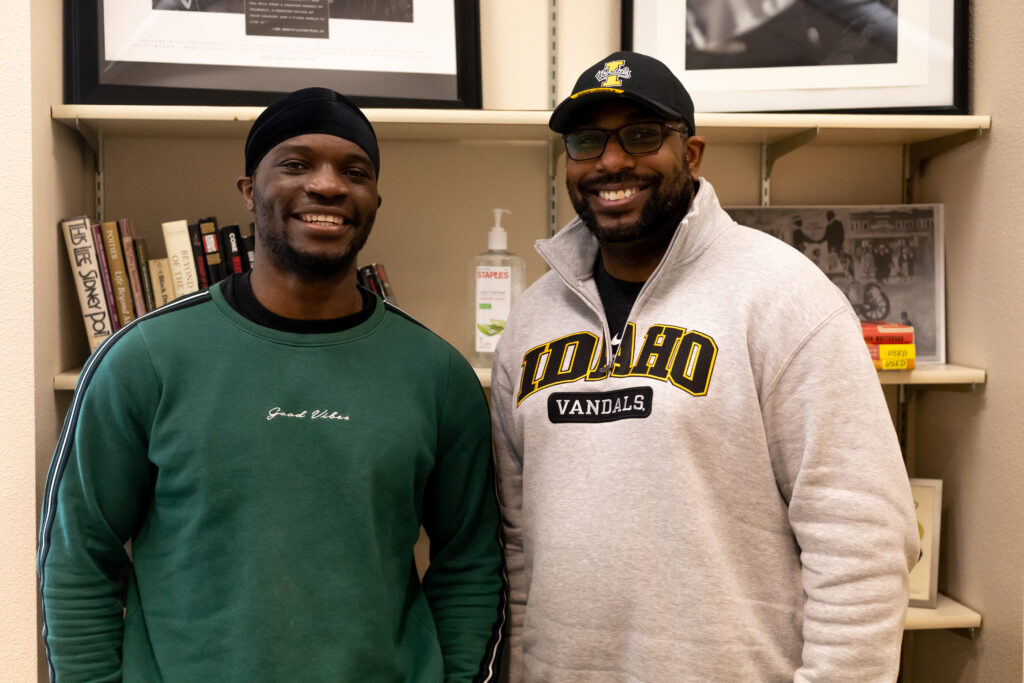 After nearly 50 years away, a new Black Cultural Center has opened at the University of Idaho’s ISUB

“It has taken many years, 48 ​​years we are talking about, since that first house was demolished,” said Black Student Union President Narcisse Mubibya. “It’s been a struggle for the Union of Black Students, or just for black students in general, to find a place to meet, at least in an area like Moscow, where there aren’t many people from color.”

The 2020 fall census reports that UI’s black student population is 1%. Of the 8,453 students enrolled at the time, only 89 were black.

“A lot of students of color will come from places where we have a community of other people of color,” Mubibya said. “When you come to a place like Moscow, you don’t find that. So we bring this place like a home, as a family you can come here and be yourself.

The original center which was located at 706 Deakin St. was leased as a meeting place for BSU. This center was demolished as it suffered damage during the winter of 1972.

Mario Pile, director of the new centre, spoke of the importance of openness. He said these spaces are for inclusion to bring people together rather than separating black students from campus from UI.

“What that means to me is community, being able to find darkness acceptable,” Pile said. “A place to be able to resonate with something that feels like you (and) it feels like home.”

One of the important aspects that Pile highlighted was communication with the BSU.

“We want to partner and collaborate with every student organization on campus, even white male fraternities. I would love to see a day when a white male fraternity invites all the different cultural centers to have an event together,” Pile said. “It’s going to take all of us, so finding ways to celebrate each other, which means participating and showing up and learning and accepting being uncomfortable.”

Pile said getting to know each other is the first step to understanding each other, before fighting for social change.

Daniel V. Ramirez can be reached at [email protected] or Twitter @DVR_Tweets

A return to the Dartmouth Cultural Center