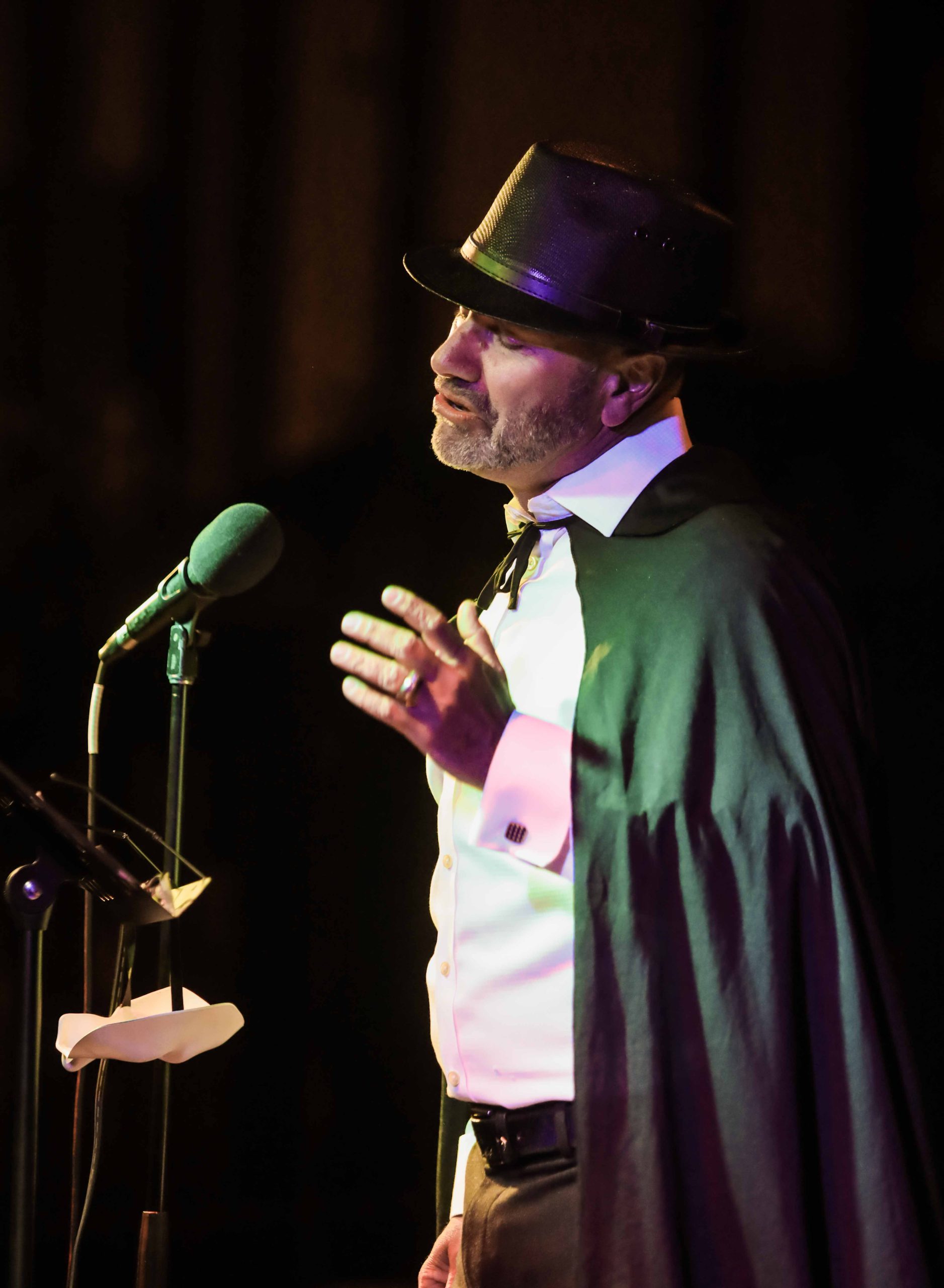 Following its first Mask-a-Rad Bash, the Laguna Beach Cultural Arts Center kicked off its donation season to keep the arts alive and thriving at Laguna Beach.

On the Saturday before Halloween, the Cultural Arts Center (LBCAC) hosted their big fundraiser at the Moss Point Estate. Based on the community’s support and the quality of the participating artists, LBCAC founder Rick Conkey pledged to make it an annual event.

â€œThe performers were exceptional and succeeded in transforming the Moss Point seaside estate into an epicenter of inspiring talent,â€ Conkey said in a press release.

Solo artist Gerardo “Jerry” Segura opened the night with his universal sound that made audiences jump from their seats to dance. Laguna tenor Rick Weber in ghost disguise wowed the crowd with some of opera’s most renowned tenor arias, as well as a few selections from â€œPhantom of the Operaâ€. Headliner Ryan Heflin performed songs from his albums “How to Undress” and “Where Does the Wonder Go!”

Conkey thanks all of the artists who donated their time and talent to provide entertainment and a silent auction, the Morthand family for opening their home kitchen for food preparation, Executive Chef Stephen Orlick for his culinary art and Danny Gray of West Moon Productions for sound engineering. .

For more details on how to support the visit to the Cultural Arts Center lbculturalartscenter.org.