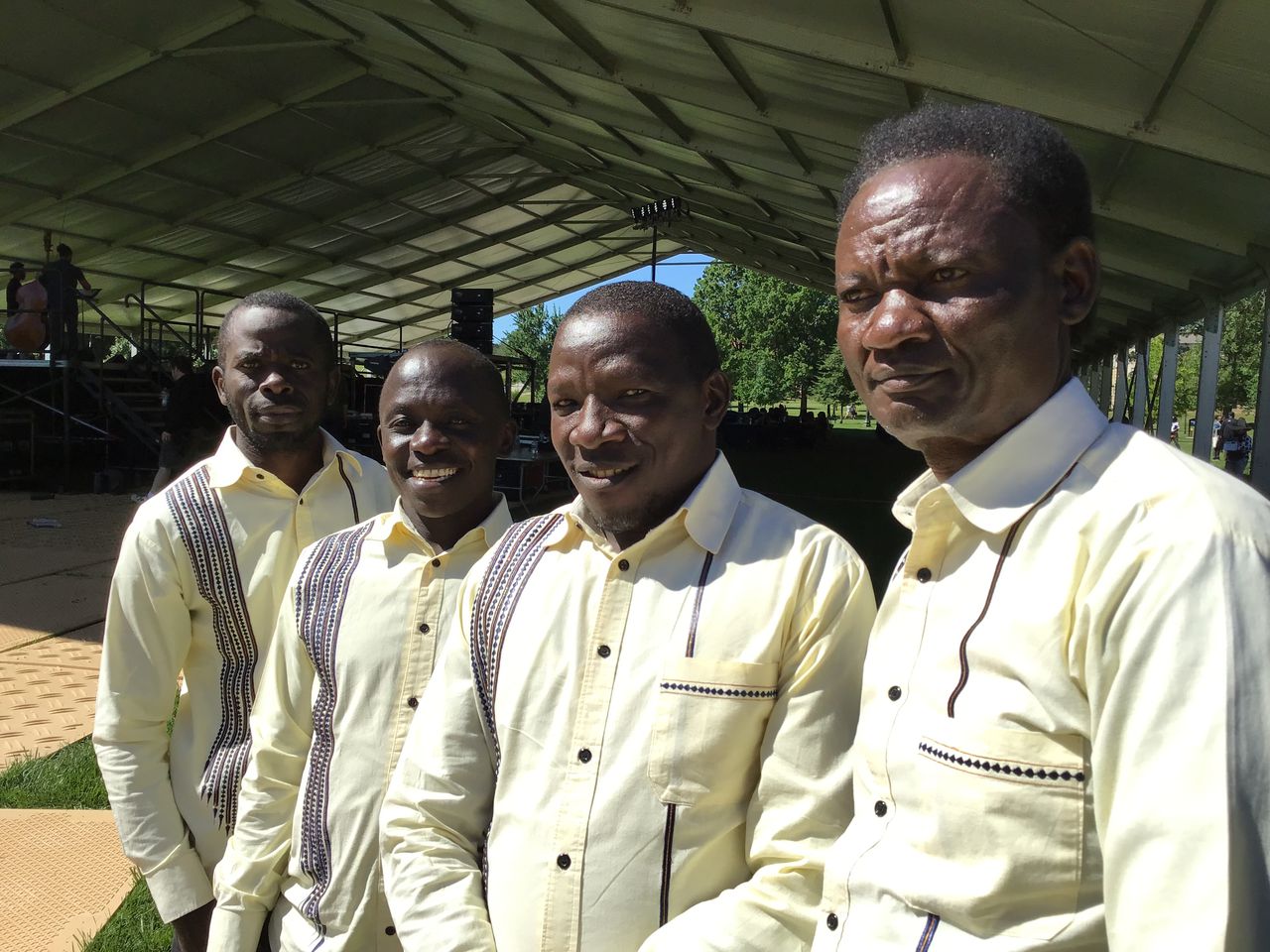 The music of Kenge Kenge Orutu System is inspired by the traditional roots of the Luo people of western Kenya. The group performs its own versions of old songs by mixing them with benga, the indigenous popular music form of Kenya. The band members use instruments such as the orutu (one-stringed fiddle), nyatiti (eight-stringed lyre), oporo (cow’s horn) and asili (blown flute), traditional percussion instruments and traditional songs and dances.

The group will be hosting an interactive workshop on Saturday June 25 from 2-4pm at the North Water Street Gallery. A $10 donation is suggested for the workshop. Register online.

Performances are sponsored by the Ohio Arts Council and the City of Kent.

Want more information about Akron? Sign up for the Rubber City update from cleveland.coma newsletter sent by e-mail on Wednesdays at 5:30 am.