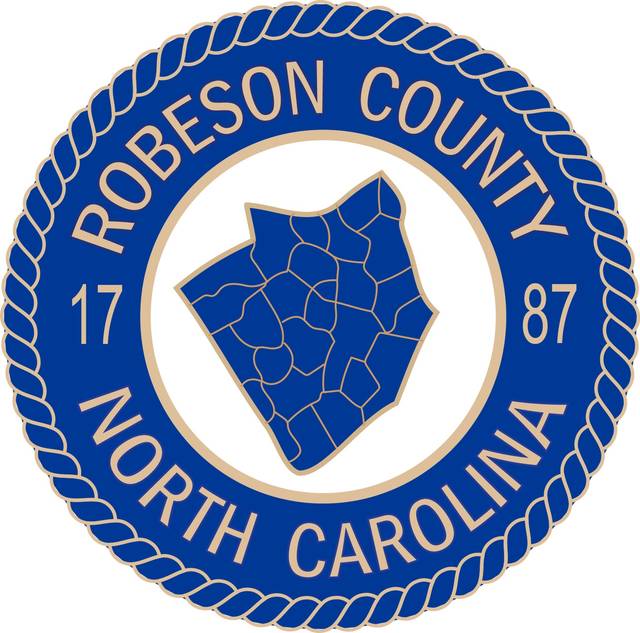 LUMBERTON – The act of about eight acres of land in Maxton, where a Native American cultural center had operated since the 1980s, was ordered Tuesday in Robeson County so that a state park could be built.

Brunswick County Superior Court Judge Jason Disbrow presided over the Robeson County case against the North Carolina Indian Cultural Center Inc. and on Tuesday ordered that the county be handed over. The land will be transferred to state ownership after the deed is registered by the county.

“We are happy with the judge’s decision,” said Gary Locklear, a county attorney.

The NC Indian Cultural Center grounds are located along US 74 between Maxton and Pembroke. The property bordered by the Lumber River was recently farmland.

The condemned area will be added to the 92 acres of state-owned land surrounding the property, according to Locklear information. When combined, the land will be the site of a 100-acre park.

In March 2016, voters across the state approved the Connect NC Bond program, which included funding for parks and recreation facilities. The package included $ 3 million to set up a park in the western part of Robeson County, according to Locklear.

“State park officials tried to get the 8 acres from NCICC but were unsuccessful,” said a statement from a timeline sent to The Robesonian by Locklear.

In January 2020, state park officials told the county manager that “to move forward with the project, the county would have to get the 8 acres of Robeson County, either by negotiated purchase or by conviction,” according to the calendar.

In April 2020, the county deposited a check for $ 18,000 with the Superior Court clerk’s office, which was the â€œappraised valueâ€ of the land.

“If they don’t take that, the court will ultimately have to decide on its value,” Locklear said.

Judge Disbrow also allowed the county’s motion to remove from the court record some of the responses given by representatives of the cultural center as part of its plea to the county’s allegations, including information about Beverly Collins-Hall, who has received a subpoena and complaint, and described as executive director of NCICC.

Collins-Hall signed the documents, but only serves as a volunteer for the organization. After the hearing, Collins-Hall, who was not present at the hearing because she was ill, told the Robesonian that she had not served as executive director since 2001.

Among them was the organization’s denial of county authority to sentence property.

“This is how governments improve the lives of their citizens,” Locklear said.

Gates Harris has been appointed ad litem guardian of the association.

â€œThe leaflet is appropriate to be condemned,â€ said Harris.

â€œThe allegation that this is Indian land worried me a lot,â€ he said.

After further research and correspondence with officials at the University of Virginia, he came to another conclusion.

â€œThis is a piece of land owned by a North Carolina nonprofit,â€ he said.

But the legal battle for land that has lasted for over a year is far from over.

“We have requested that this matter be referred to federal court this morning,” Bowens told the court at the start of the hearing.

The referral to federal court has failed once before, after U.S. District Court Judge Terrence Boyle returned the case to state courts, according to Locklear.

â€œMy client has the right to protect his interests,â€ Bowens said.

New documents have been acquired in this case, she said. Bowens but did not provide further details.

“Your renewed request to refer this matter to federal court is dismissed,” Justice Disbrow said.

Once the case is withdrawn, the state courts no longer have jurisdiction, Bowens said.

â€œI want it recorded that I am taking this case on appeal,â€ Bowens said. “I’m appealing this.”

NCICC secretary and treasurer Kara Brewer Boyd was present and disagreed with the judgment.

She also asked what the case might mean for other lands, such as those belonging to the Lumbee tribe.

â€œHow many more state parks do you need? ” she asked.

Beverly Collins-Hall was also shocked by the judge’s decision.

“It’s the biggest slap in the face,” Collins-Hall said.

Forty-one cemeteries on the property have been disturbed, she said. The state placed barbed wire fences near the river and erected barricades to prevent access to land.

Collins-Hall said the NCICC board is “not going anywhere.”

The organization has operated out of the American Indian Mother organization’s office in Red Springs since it was relocated by the state in 2013. Vandalism and arson have also contributed to the displacement, according to Collins-Hall.

â€œThis is Cherokee country. They don’t have the right, â€she said. â€œWe will fight for this land.