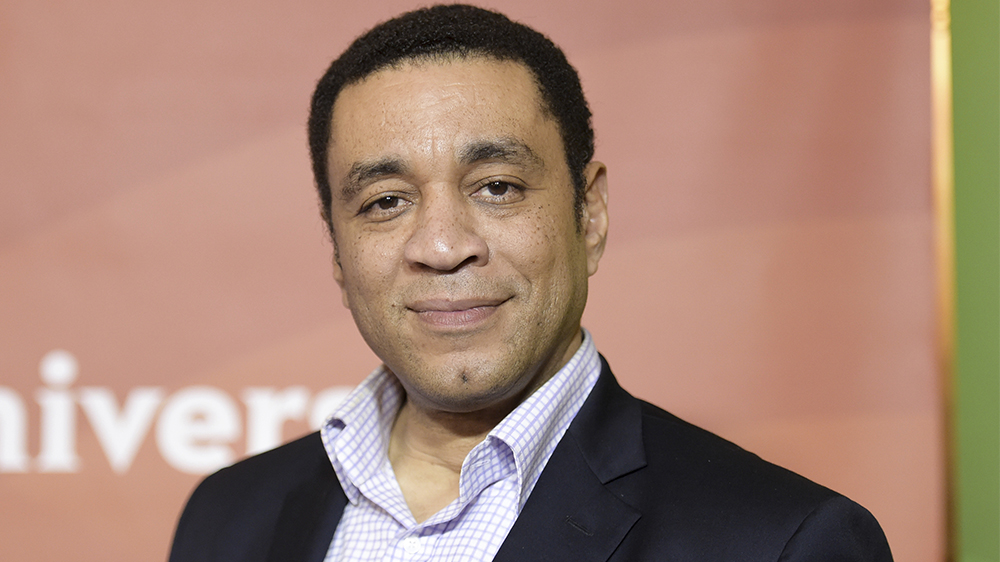 For more than 20 years, Harry Lennix – an actor best known for his roles in TV shows and films such as “The Blacklist”, “Dollhouse” and “Justice League” – has been an adviser to the black-based theater company in Chicago Congo Square Theater. The company, which has no permanent performance space, struggles to find venues for shows, a situation that Lennix says is all too common for many black arts organizations.

“On the one hand, you can count the number of black theater companies in the country that actually have bricks and mortar,” Lennix said. Variety. “Which is shocking, but true.”

The experience made Lennix wish there was a center in Chicago that could serve as a hub for black artists in the city. And finally, he decided to make this vision a reality.

April 19, Lennix was awarded a $26 million grant from the State of Illinois to fund her Lillian Marcie Center for the Performing Arts project. Located at 4343 S. Cottage Grove Ave in Chicago’s Bronzeville neighborhood, this center is intended to serve as a performing arts space dedicated to black artists and creators, with a museum that archives and spotlights black artists of the scene throughout history.

According to Lennix, active development of the Lillian Marcie Center only began in 2018, when he partnered with David Wade to help launch the project’s efforts. The two assembled a team that includes Keith Giles, a Chicago project developer, and investor Mike Wordlaw to scout and find a location for the center.

Lennix is ​​originally from Chicago, having grown up in the south of the city as a child, and he spent several years working as an educator in the city’s public school system. He is immensely proud of his roots, referring to Chicago as “the home of black culture”. The Lillian Marcie Center is named after two significant women in his life: his mother Lillian and Chicago Public School principal Marcella Gillie, who acted as a mentor for Lennix while he was teaching. Lennix plans to focus heavily on community engagement in its approach to the center, including an apprenticeship program for students interested in theater and partnerships with public schools.

One of Lennix’s main hopes for the center is that it will help lead to restoration in the entire Bronzeville neighborhood. He cites other such centers, such as the Polonsky Shakespeare Center in Brooklyn, as examples of how such projects can revitalize surrounding businesses and communities. Lennix’s goal is for Bronzeville, a historic nightclub and theater hotspot, to experience a similar effect.

“You can just see that neighborhood improvement will almost certainly follow,” says Lennix. “And so I think the quality of life, the vitality of the neighborhood, the inspiration for the people who see it who live in that neighborhood, I think it’s well studied, well documented… So I think that we breathe new life into something that was a cultural vacuum.

He hopes the Lillian Marcie Center can serve as a hub for black artists in Chicago in the same way Lincoln Center acts as a hub for New York culture.

“It’s kind of a microcosm of that in a way, but just as big and as ambitious,” says Lennix. “Not as big a footprint, but our goals and intentions are just as big. There should be, we believe, a conservatory, a school where if you want to study the best of black ballet and dance, etc., why should you leave Chicago to do it?

After the center is built, Lennix plans to act as an ambassador for the center and help manage its first years of operation, but intends to step back afterward. Artistic director TaRon Patton has been named the center’s executive director, while Dwain Perry serves as artistic director. Terrence Carey will be the acting director of the museum, named the African American Museum of Performing Arts. The Congo Square Theater Company should already be one of the companies that will use the center as a performance hall.

While the $26 million Lennix received from the state of Illinois was a good start, it’s still a long way from the end goal of funding the project. The money, which will go to facilities such as rehearsal rooms, offices, restaurants and artist living quarters, is a drop in the bucket compared to the $100 million he expects the center will need for construction, which is expected to begin in September.

Currently, Lennix is ​​working on launching a capital campaign with Chicago-based Campbell and Company. He is also looking for individual support and philanthropy to help him raise the funds needed to carry out his project.

“We’re going to need more money, and I hope we can continue to count on public support,” says Lennix. “We will be responsible stewards of the public trust. It is not for our personal benefit. It is in the interest of the whole world, but starting at home.