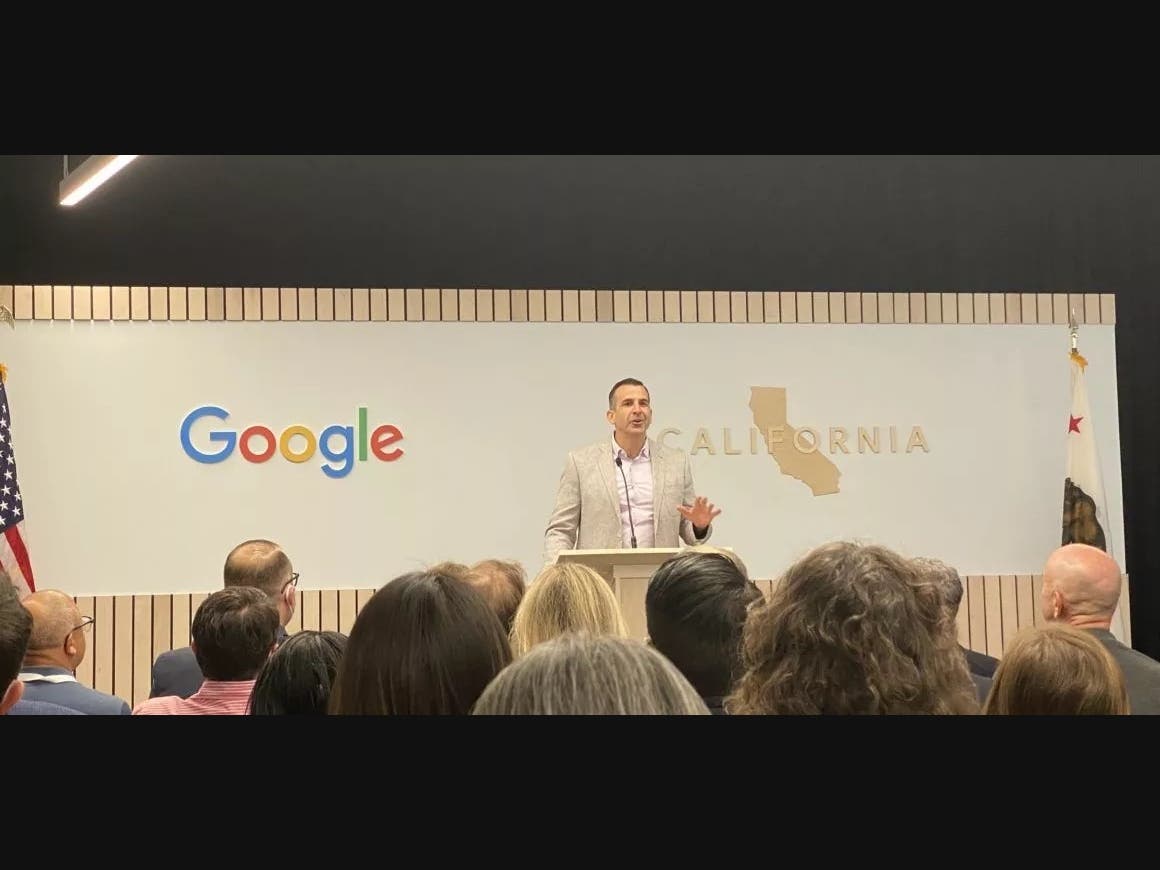 The grant will be split equally between the nonprofit organization People Assisting The Homeless (PATH) and a service and cultural hub project for the city’s African-American community, Congresswoman Zoe Lofgren said during the meeting. ‘event.

“These will be amazing additions to our community,” Lofgren said. “I want to thank Google for their vision and for always being a partner of our wonderful nonprofits.”

Half of the grant, or $250,000, will help support the nonprofit’s case management services and purchase equipment for a new supportive housing development on Fourth Street. which is expected to open later this year. PATH, a nonprofit that provides services to homeless people in more than 150 cities in California, also recently received a $1.2 million contract from San Jose provide mental health services to homeless people in the inner city.

The other half of the grant will help with pre-development and community engagement for the construction of a proposed African-American Cultural Center and affordable housing on the Alameda. The African American Community Service Agency and First Community Housing are spearheading the project.

According to previous reports, the project will include 109 residences, offices, a clinic and community gathering spaces. The nine-story building is planned for the intersection of the Alameda and Interstate 880.

“I’m very excited about it,” Jones told San Jose Spotlight. “In my very limited time on City Council, I will do everything in my power to move this project forward.”

The grants come as Google plans to invest $3.5 billion across California to expand offices in Los Angeles, Sunnyvale and Mountain View, in addition to plans for San Jose’s Downtown West project. According to Google executives, the mega campus in San Jose is expected to create 25,000 jobsincluding 6,000 under construction, to the area.

Downtown West, approved by San José in 2021, will span 80 acres near Diridon Station and will include 7.3 million square feet of office space, 4,000 homes, 15 acres of parkland and a 30,000 to 50,000 square foot community center. It also has 500,000 square feet for commercial, cultural, educational and artistic purposes. A quarter of the housing in the neighborhood will be affordable. Construction is expected to begin next year.

San Jose recently approved spending $4.5 million from Google on education, job training, scholarships and neighborhood programs, as well as a Consultative Committee tasked with dispersing more of the tech titan’s money. By the time Downtown West is finished in a decade, Google will have distributed $200 million in community benefits funds.

Officials including San Jose Mayor Sam Liccardo praised Google for its investment and willingness to work with the city.

Council member Dev Davis, who represents the area where Google’s campus will be located, said the new construction will help increase tax revenue for the city.

“It allows us to provide more services that residents deserve, like public safety,” Davis told San Jose Spotlight. “Google is going to invest in our parks and trails, which I also really appreciate.”

Public hearing on the proposed cultural and retreat center | News

Chowan Singers, a boys’ choir to perform at the cultural arts center – The Suffolk News-Herald