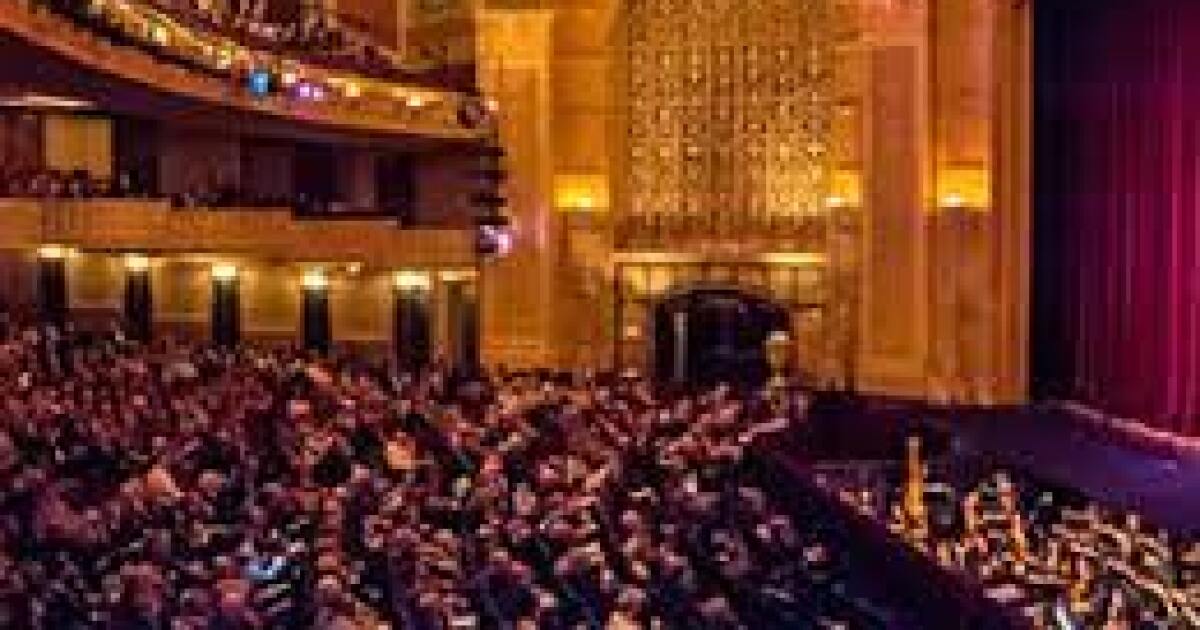 WXYZ DETROIT – Everyone knows that Detroit is the automotive capital of the world, a passionate sports city and the historic birthplace of Motown sound! But Detroit is increasingly seen as a popular center for the cultural arts. More and more creative projects are produced here for the rest of the world, and people from all over the world come here to discover our institutions.

During the pandemic, most of our cultural institutions have been closed or have had to drastically reduce their opening hours, concerts and exhibitions. But after more than two years of playing it safe, several venues have reopened and many more plan to return to normal soon.

Some even come out of this challenge by taking a bold step forward. The Michigan Opera Theater, a cultural arts anchor in downtown Detroit, is changing its name to Detroit Opera. It is significant! Fifty years ago, the restoration of the Grand Circus Theater became the catalyst for a vision of fine art in a struggling city. But today, as the Detroit Opera prepares for its first live performance in more than two years, we are seen nationally and internationally as an arts-focused city.

People can visit our world-class DIA, Charles H. Wright Museum of African American History, Michigan Science Center and Detroit Historical Museums, and Motown Museum, to start. Combine that with a wide range of smaller museums and musical establishments now open to the public, and the choices will keep you busy.

So, as the face masks begin to fall, the performance curtains rise, and the exhibits fully open, let’s enthusiastically and safely support one of Detroit’s most creative and important industries.