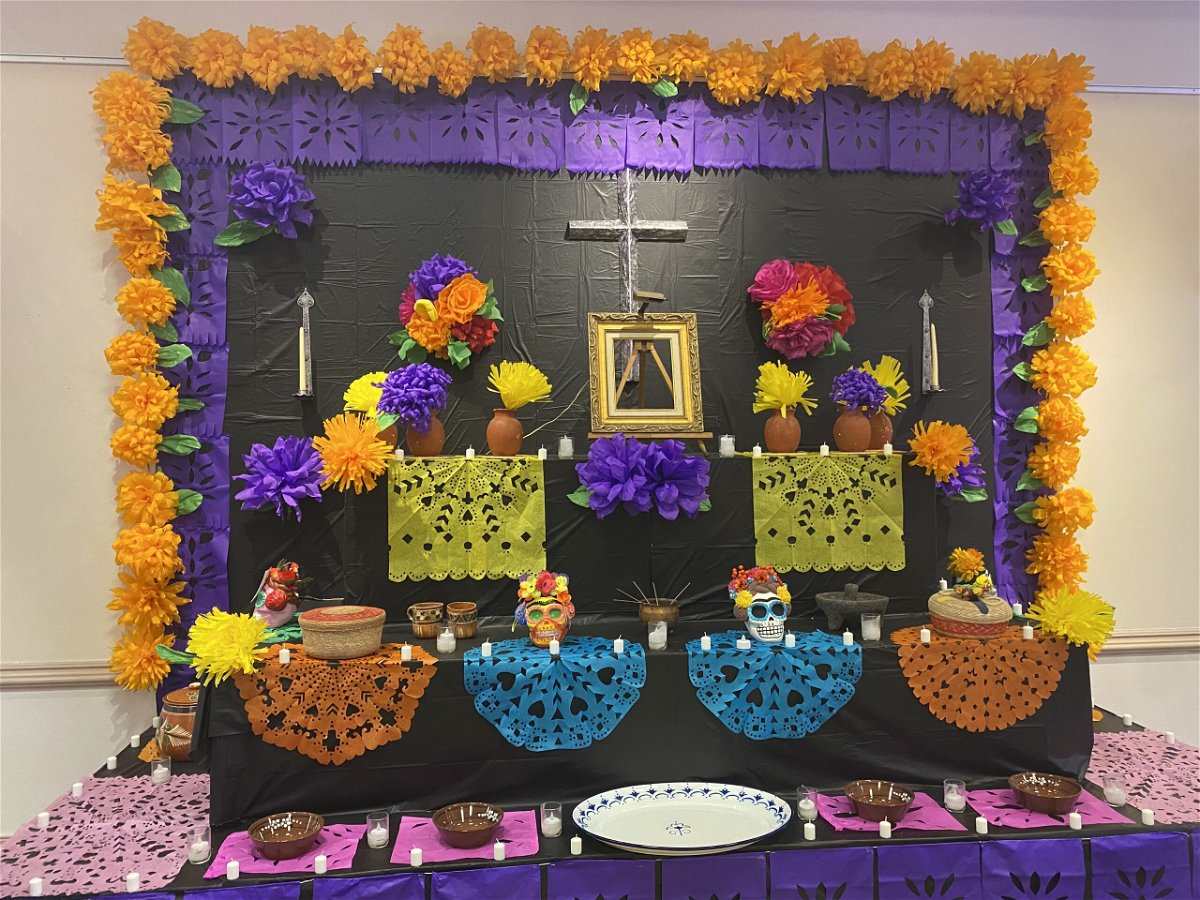 â€œThis is a very traditional celebration for Mexicans or people of Mexican descent. This is where we honor our deceased, it is a celebration for our people,â€ said Gerardo.

She said being at Calexico it was an important event to organize. There are a lot of people from Mexico who live in Calexico. The cultural art center wanted to help them feel at home with this presentation.

Gerardo added that this altar has received a lot of help from the community and will be open from Tuesday and then open to the public during the week.

Eduardo Quintero said the community effort made a big difference in trying to plan this week-long event.

He said, fortunately, that the cultural arts center has a lot of regulars who volunteer their time to help with events like ‘Altar De Muertos’