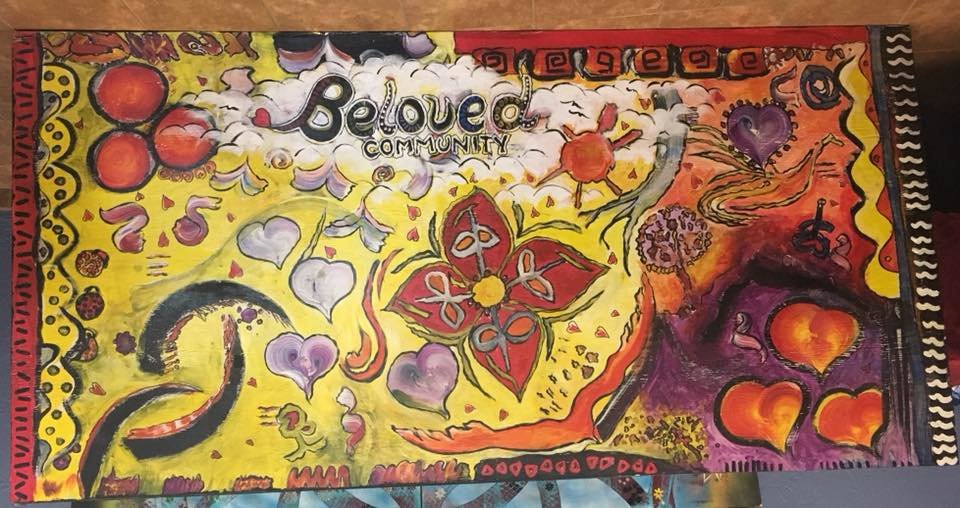 After reopening on October 1 after a hiatus of several months for renovations, the Branigan Cultural Center (BCC), 501 N. Main St. Downtown, has three major presentations scheduled for November.

BCC’s Culture of Empowerment is a series designed around the idea that people are powerful when they learn together, the city of Las Cruces said in a press release. The topics for each quarter have a unique theme. The theme from October to December is people with disabilities.