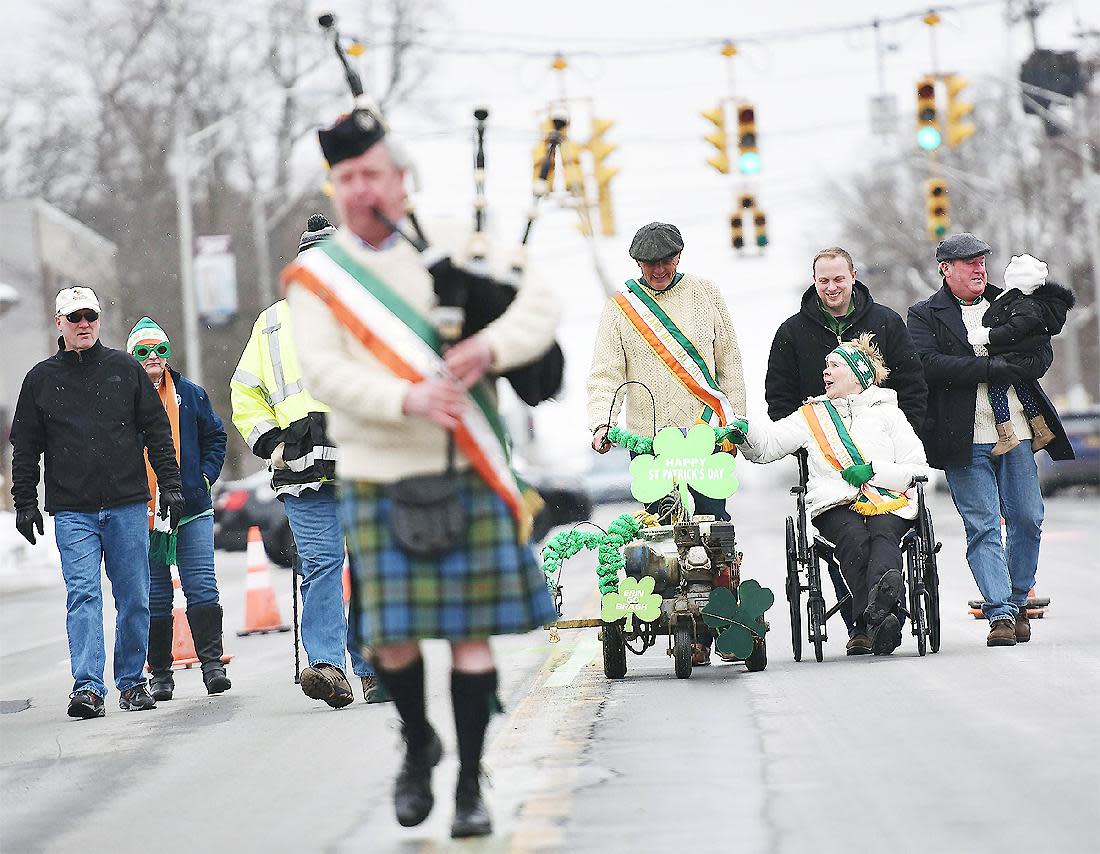 Alex Sisti, known for his work with the Irish Cultural Centre, chosen as Grand Marshal of the St. Patrick’s Day Parade

The 2022 Utica St. Patrick’s Day Parade has its Grand Marshal.

Alex Sisti, described as a key figure in the opening of the Irish Cultural Center of the Mohawk Valley, was announced on Saturday as the parade’s next grand marshal. But he almost didn’t take the job.

“After they told me, I spent the next few days trying to convince them that it shouldn’t be me,” he said in a statement released Saturday. “I finally wrote to them that I would accept it if it was offered again.”

The city’s St. Patrick’s Day Parade returns after being canceled for the past two years due to COVID-19. Sisti will lead the way when the parade kicks off at 10 a.m. on Saturday, March 12.

Following: The Utica St. Patrick’s Day Parade is back. Here’s how you can be part of it

Besides his work with the Irish Cultural Center, Sisti has also been a committee member of the Great American Irish Festival since its inception, even presiding over the garbage collection.

“Al, through his efforts, has given back to our region in so many ways, especially to our Irish community,” former Grand Marshal Patrick Costello said in the announcement. “In fact, it would be hard to think of an Irish initiative in the past 20 years in which Al has not played a part.”

Other roles Sisti has played in the Irish-American community of the Mohawk Valley include registration secretary for the ancient order of Hibernians from 2007 to 2010, a member of the Irish cultural organization Comhaltas Ceoltóirí Éireann and co-founding the Mohawk Valley Irish Cultural Events Newsletter, event organizers mentioned.

As a local musician, Sisti also promoted Irish music with performances with The Blarney Rebel Band. He has also worked with Justice McBride Band, Puttin’ on the Ritz, Les Brers and King Kool and his Royal Blues, organizers said.